Skip to main content
This documentary, hosted and narrated by Burt Lancaster, examines the effects of the highly publicized investigation of the motion picture industry by the House Committee on Un_American Activities (HUAC), which began in 1947. Many famous writers, directors, actors and producers, suspected of being Communists or having Communist "leanings," were called before the Committee to testify and many subsequently were blacklisted and lost their jobs. The video features archival footage of the hearings, interviews with blacklistees or their surviving family members, and examines the long-lasting effects that the HUAC hearings have had on the film industry and American society at large, even today. 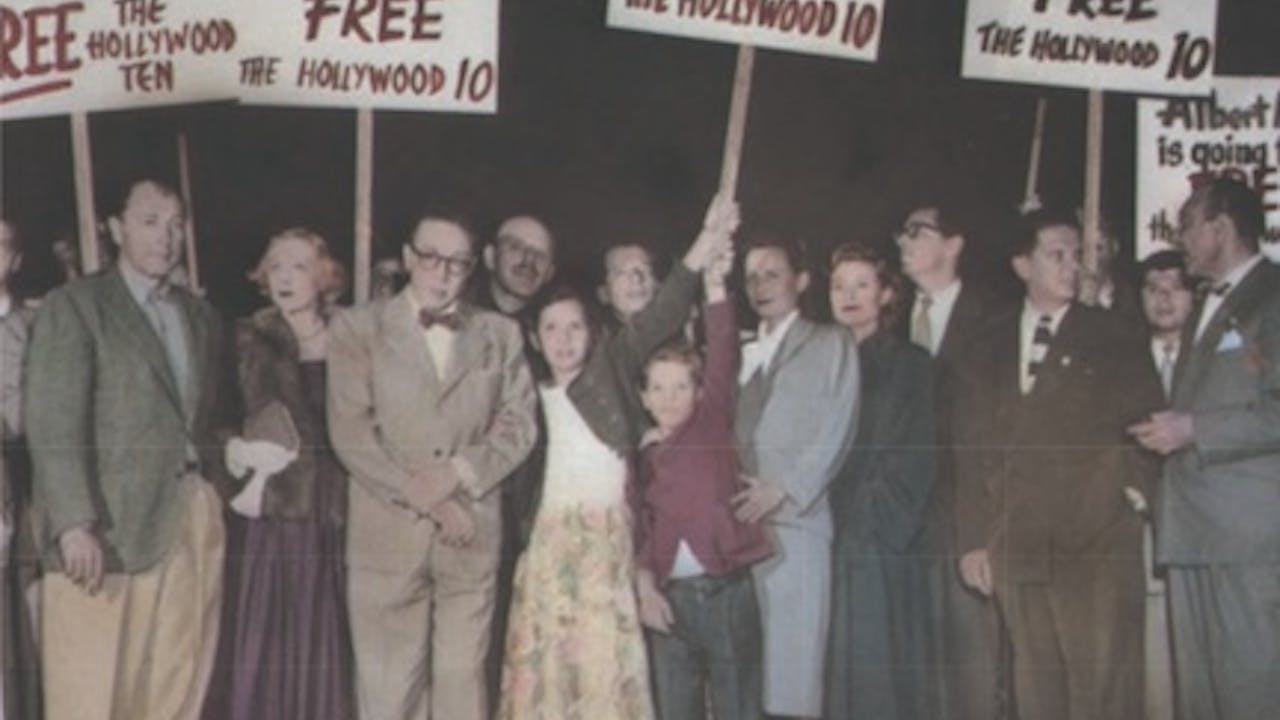 Legacy of the Hollywood Blacklist -- the complete film

Available for streaming at last! Judy Chaikin's 52-minute documentary, narrated by Burt Lancaster -- a 1989 Emmy Nominee and Winner of the Cine Gold Eagle Award -- examines the effects of the highly publicized investigation of the motion picture industry by the House Committee on Un-American Activities (HUAC), which began in 1947.